A Church Without God - The Excommunication of John Dehlin

Since leaving Mormonism in 2010, and subsequently resigning my membership in 2012, I have kept watch and remained interested in the progressive Mormon movement within the religion of my youth. It has been a grassroots movement led by intellectuals, historians, feminists, LGBT-allies, and those that yearn for greater equality and diversity. They are believers in “big-tent” Mormonism and want their church to be a refuge for all that are weary, despised, rejected, and disenfranchised rather than a church that welcomes only the few “elect” who step in line and embrace the status quo. One may wonder why I have continued to engage in the dialog after leaving my faith. For those that are curious, I have two reasons:

I. After coming out, I've felt obligated to do what I can to stop the damage


I know from first-hand experience what it is like for a gay kid to grow up in the LDS Church. I know the damage it causes. I know the agony of sleepless nights. I know the hopelessness and the isolation. I know how it feels to be a shell of a person. I know what it means to hate yourself. I know the deafening silence of unanswered prayers. I know the emptiness and the feeling of total worthlessness accompanied by the realization that God has abandoned you. 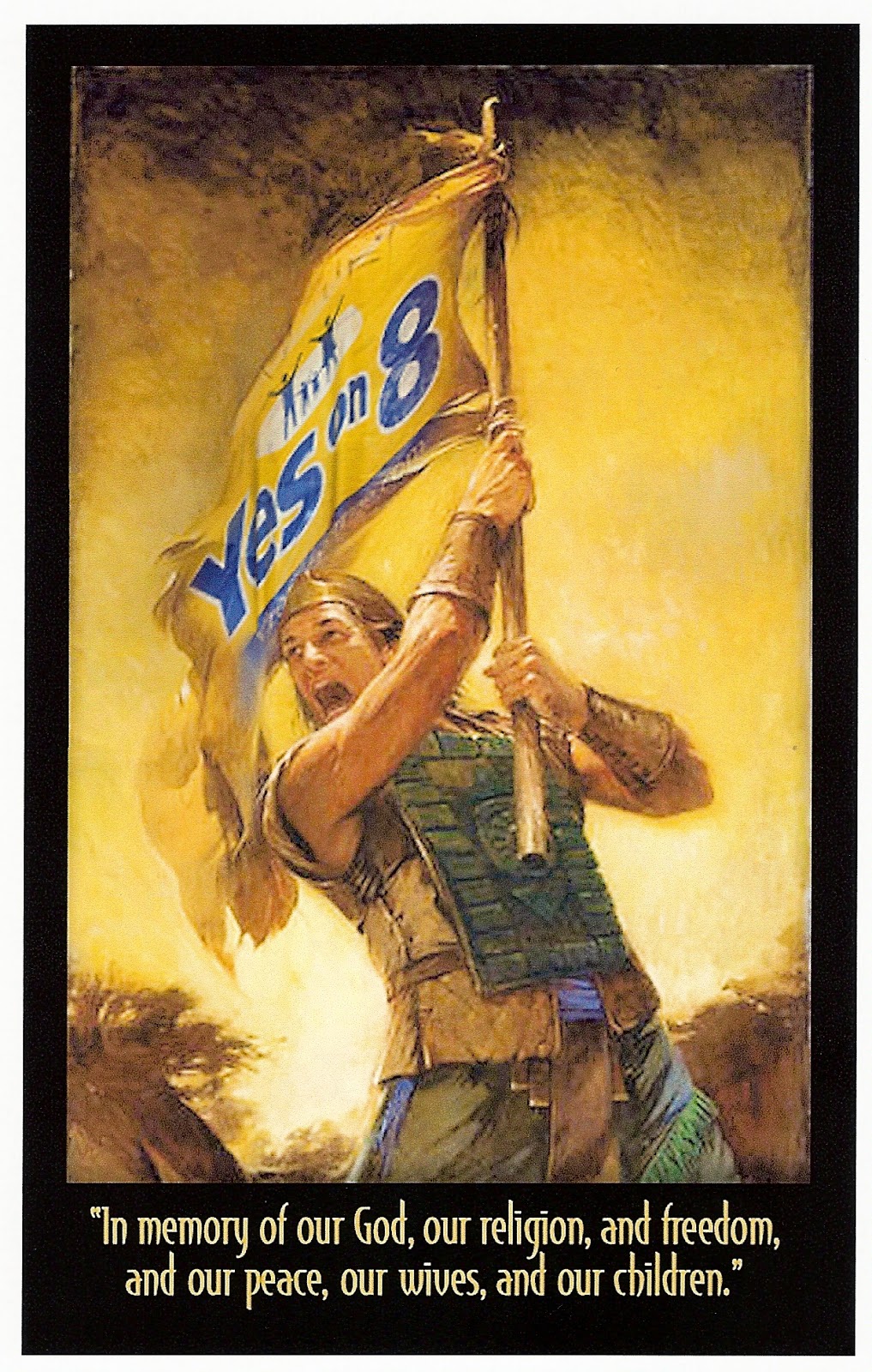 I’ve sat in church and felt the cutting pain inflicted by words, sharp as knives, hurled from the pulpit. I watched and listened to trusted leaders and fellow believers call my love “counterfeit” and unite to strip it of dignity and kick it to the gutter. I know what it is like to believe that if people ever found out, they could never love me. I've faced the paralyzing possibility of losing everyone and everything that matters to me. I've read the damning words of men I believed spoke for God. I know how it feels when the only solace left to be found, that last glimmer of hope, rests in the promise of death.

The magnitude of the agony the LDS Church inflicts upon individuals and families in this regard is beyond words. It is spiritual abuse. I feel an obligation to support those in my old church who raise up their voices in defense of those still in the grips of that special kind of hell. To be silent would be akin to refusing to help my younger broken self as he stumbled further into the grips of needless suffering. As an "ex-mormon" however, I am an outsider-- not to be trusted by those on the inside. There is little I can do other than to share my story.

II. I have historically expected more from the community I loved


I still want to believe that the people who once embraced me as family— the ones who sat with me in church, who raised and taught me to be good and decent, who sacrificed and served, and who strive to do what is right—  I still want to believe that they stand for what is good and true. I want to believe that if only they saw the whole picture, they would stop singing “all is well,” and instead, with heavy hearts and deep concern, rise up and not only challenge themselves to do more and be better, but to demand a revolution in their Church which would align their actions with the words they claim to believe and fundamentally change the way they interacted with people who are different from them.

Sadly, however, I am losing faith in my old community. While I still know there are many good people in that community, they seem to be no match for the heavy hand of the institution. See, in order for good people to be of any use, their courage to do what is right must be greater than their fear of the consequences. Or as Edmund Burke put it, "all that's necessary for the forces of evil to win in the world is for enough good men to do nothing." But the cost is high. The risk is to become ostracized and marginalized, to be accused of being an agitator, an apostate, to be categorized as one of little faith-- corrupted by the whims of the world, to be devalued and shunned, and yes, even to be thrown out of the only community you have known and loved.

The decision to excommunicate John Dehlin is incredibly revealing. The Mormon Church has reacted defensively to justify the decision, and in doing so has exposed its dirty laundry for all to see. It has revealed that it values orthodoxy above integrity of conscience and strict obedience over spirituality. Despite reports of other noted motivations, the LDS Church cites the following justifications for the decision:
Read those again and I’ll offer commentary on each:

In all these reasons the Church has cited I fail to see how any of it measures whether or not John Dehlin is living a life that is acceptable to God. Instead I see a list of things why he is not acceptable to the Church. John Dehlin and others like him are the ones that who have bothered to even notice the marginalized and rejected, the lost and the heavy-hearted. While Church leaders sit on their mighty red thrones of self-appointed power and authority ignoring the damage that they are doing, people like John have seen the pain and felt the need for compassion and change. Something in their heart tells them they cannot be silent. Something tells them a great injustice is being done and their conscience will not allow them to ignore it. The Mormon Church has decided to throw out people like John. It is something it has a history of doing. Soon, the only people in its pews will be what Father Alexander Schmemann, an influential Orthodox Christian priest, called “secularists":


"A 'secularist' is usually a very religious man, attached to his church, regular in attending services, generous in his contributions, acknowledging the necessity of prayer, etc. He will have his marriage `solemnized' in church, his home blessed, his obligations fulfilled, all this in perfect good faith. But all this will not in the least alter the plain fact that his understanding of all these spheres: marriage, family, home, profession, leisure and ultimately his religious `obligations' themselves, will be derived not from the creed he confesses in church, not from the Incarnation, Death, Resurrection and Glorification of Christ, the Son of God become Son of Man, but from the 'philosophies of life', i.e. ideas and convictions having nothing to do with that creed, if not directly opposed to it."

I no longer care to ever be a part of the Mormon Church again. I have no desire to be somewhere I am not wanted or valued. I have enough self-respect to demand the same dignity that every human being deserves and to have a voice. The leadership has certainly made it clear that it doesn’t want gay people- and that's fine.

But who will be left sitting in those pews, after these have all left? And is such a place worthy of housing all the beauty and diversity and complexity of the living, breathing, thinking creations made of the stars?


And despite it being my old home and family, and despite the fact that I expect more from a church I once called mine, I don't think it is worthy. And it's a shame, but it's fine. If it is "their” church, it is a church without God, and they can have it. And I'll find the intellectuals and the feminists, the outcasts and the other, the movers and the shakers, and the people that demand us to be better and to do more, and we will create a world worthy of beings made of the stars.