Down the Rabbit Hole

“Would you tell me, please, which way I ought to go from here?'
'That depends a good deal on where you want to get to,' said the Cat.
'I don't much care where -' said Alice.
'Then it doesn't matter which way you go,' said the Cat.
'- so long as I get SOMEWHERE,' Alice added as an explanation.
'Oh, you're sure to do that,' said the Cat, 'if you only walk long enough.”

Life often seems to me like a lone adventure through a maze of forks and crossroads. There are periods of consistency when there are no major decisions to be made and there are also spans of road we share with a fellow traveller(s). As a child, most our choices are made on our behalf by our parents and we accompany them on the roads they choose to travel. It isn’t until we start walking on our own that we begin to discover the difficulty of choosing for ourselves the paths we take and come to know how lonely, tiresome, or unremarkable some of the roads ahead can be. It is no wonder why so many gravitate toward religion. Not only does it mark for you many of the paths to take, it provides you with traveling companions who are also committed to following that same path.

I followed the roadmap I was given for many years, but ultimately I found it to be infantilizing. As long as I followed it, I would forever be a passenger in my own life, unable, or else unwilling, to walk-- too afraid to explore beyond the marked path and wander from the security of the group. So one day, I threw out the road map and fell behind the herd and found myself alone. 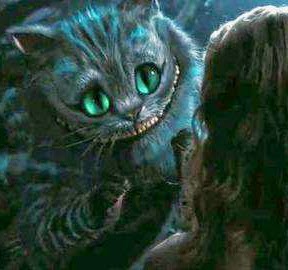 Since then, I’ve often felt like Alice in Wonderland. Life without a roadmap might as well be Wonderland- it is just as full of possibility, mystery, and adventure. In such a new world, I sometimes wish someone might tell me which path to take, though I haven’t the slightest idea where I am headed. I just hope to get SOMEWHERE. I’d like to believe I’ll know where it is I’m going once I arrive. I think it is more of a feeling I seek rather than a physical place or combination of achievements or possessions.

Making choices on your own is difficult and the fear of choosing wrongly or of making a mistake always threatens to render you immobile. I’ve had to learn to trust myself to recognize when I have travelled down a bad or dangerous road, and then to make corrections (or backtrack) when I’ve made a mistake. But I’ve also realized that sometimes we can’t know the consequences of our choices until long after they are made. I will need to learn to be okay with mistakes because one day, I will look back and realize that, long ago, I should have chosen a different road. In that moment, I will need to pause, accept it as my reality, and then make my next move forward. 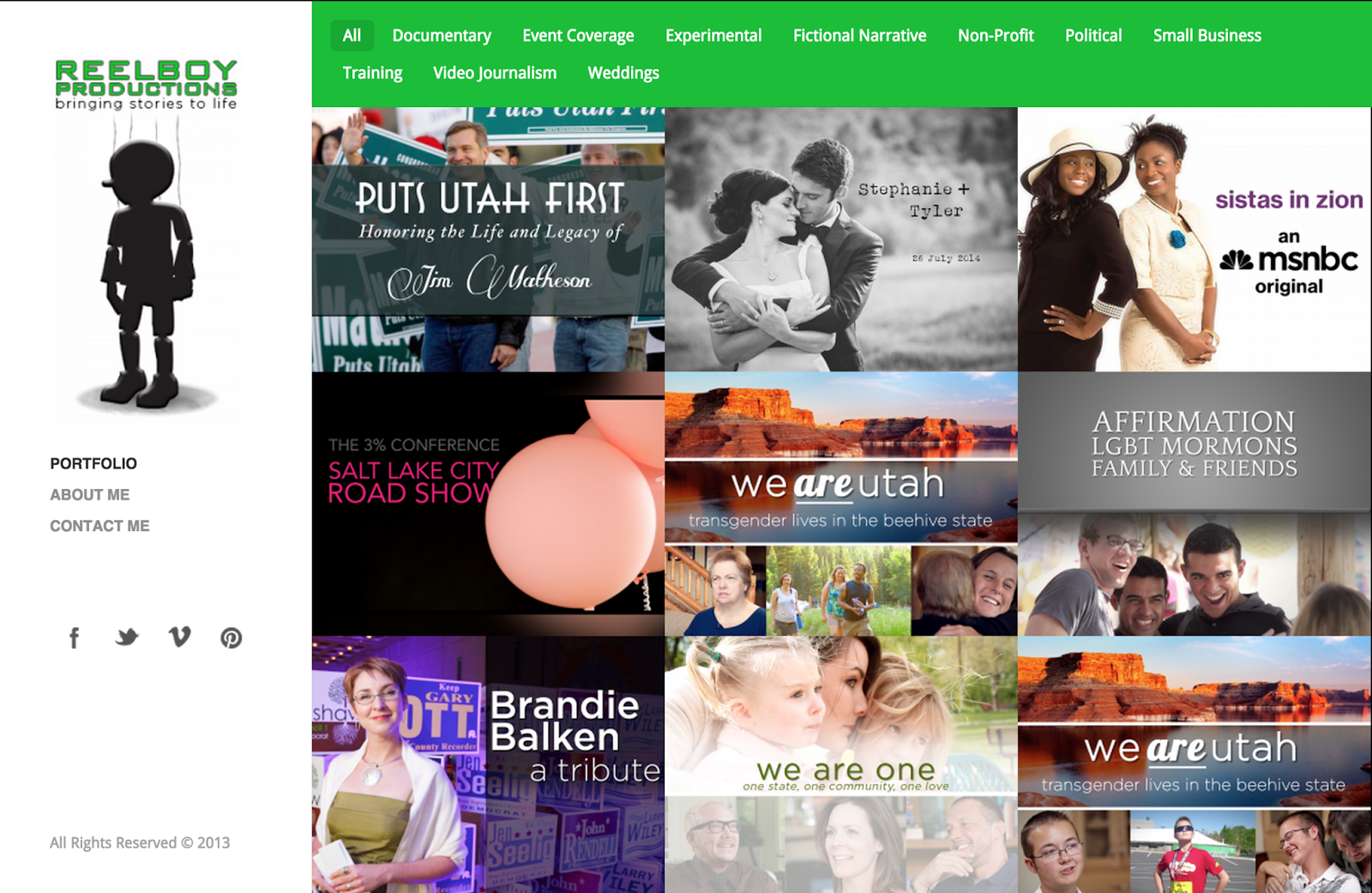 Lately, I have found myself stuck at a fork in the road. Almost two years ago I quit my full-time job to start my business- Reelboy Productions. I have been passionate about video/filmmaking since high school and studied it in college, but it got real when I turned down a promotion at the company I worked for and subsequently quit to follow that passion. This path has been both more difficult and more rewarding than I anticipated. It allowed me to work on things I cared about and use my abilities for causes I believed in— work that touched hearts and minds.

My emotional attachment to the work I was doing, however, led me into a pattern of doing severely discounted work that left me exhausted and defeated. One of the motivations for moving to Maryland was to leave that pattern. Now that I am here, however, I’ve struggled to decide what the best way forward will be with such a limited pool of connections in such isolating circumstances. The work I am doing for my one client on this side of the country hasn’t felt fulfilling in the same way previous work did. I think I’ve determined to find a video production position within a larger company in a large urban center (D.C., New York, etc) and put Reelboy on the back burner for awhile.

Committing to this path, however, has proven difficult. I have found myself standing at the fork looking up at the choices, hesitating to begin walking because I know that whichever path I choose, I will need to commit to following it for some time. To where am I traveling? I guess I’ll tell you when I get there. Life without a road map makes for a long journey, but I’m okay with that. Life isn’t a contest or a race. When I finally arrive at that elusive SOMEWHERE, I will at least be comforted to know that I lived, and that my life was mine.

The Cheshire Cat assured Alice she was sure to get there on the condition that she walked long enough. I guess I better get started.