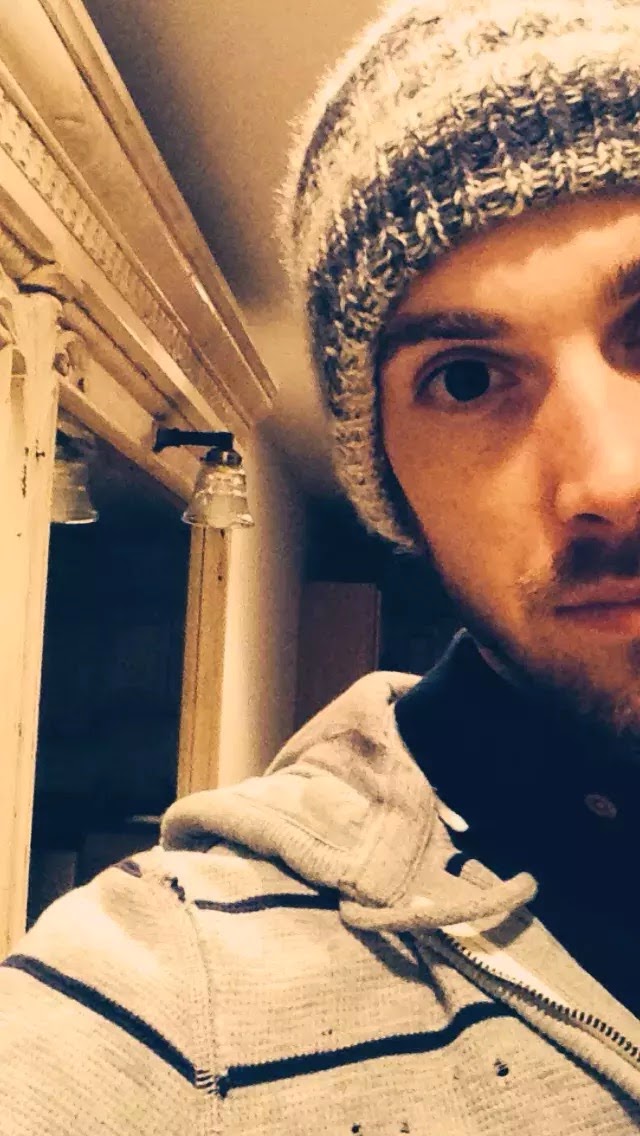 I am not a victim. This is something I’ve tried hard to remind myself a lot lately. Being raised in a religion that taught me to hate such an essential piece of myself took a toll on me. It has defined many of my life’s struggles. But I’ve made very intentional decisions to help me reclaim my power and to become the author the life I wish to live rather than to be consumed and paralyzed by feelings of guilt, anger, and shame.


“Shame corrodes the very part of us that believes we are capable of change.”


Most parents have expectations for their children before they are born. Society places expectations on all those who operate within it. Religion defines for us what deity requires of us in order to be acceptable. We all enter this world with a list of things that we ought and ought not to be. Often times, when we break from these expectations, we are issued a good dose of shaming. Not all of this is external, however, because often, somewhere along the way, we adopt these expectations as our own.

I did that. I was so concerned of what people might think of me if they knew that I was gay, that I did everything in my power to be everything everyone expected of me. That was a choice I made. Rather than risk the possible fallout, (the ridicule, the isolation, the rejection and the judgement) I made the decision to bury what I felt and who I was so that not only would I pass, I would be embraced as remarkable. The result was that I ultimately believed all the bullshit and never actually believed I was remarkable, despite the praises of others. 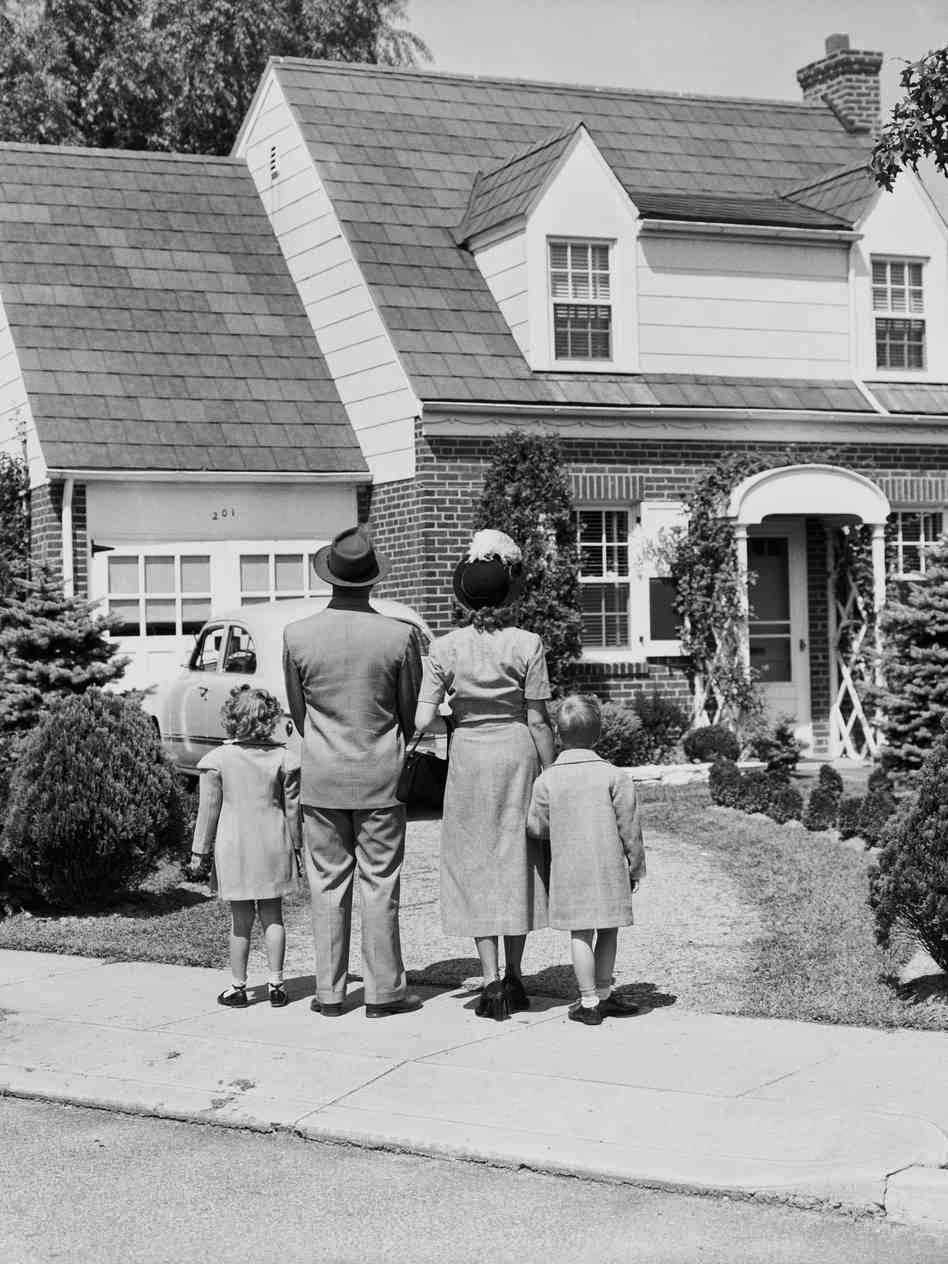 I’ve lived too much of my life as a victim, allowing my past to dictate my future. A couple years ago, I resigned my membership in the Mormon church, in which I was raised, as a step towards extinguishing my “wrong believing.” Lets just say it was an "outward sign of my inward commitment,” if you’ll allow me to borrow from the Mormon vernacular. I even decided to move my blog over to this space in order to walk away from the presumed context of my former religion. While I feel I have successfully realized this goal, the problem that remains is that I haven’t done much to fix the patterns of “wrong thinking” that had already been well established by the time I rejected my former beliefs. I have still given my power to those patterns of wrong thinking.

Moving across the country and establishing a new life away from the constant reminders of my religious past has allowed me an opportunity to work on my “wrong thinking.” Living in rural Maryland, on a farm, away from the hustle and bustle of city life and away from the expectations of family and friends is ideal for resetting my patterns of thought. I don’t know how long this process will take or how much work will be required to accomplish it, but I do know that the choice is mine.

We all have shitty things happen to us. I came out at 25. Some people stay closeted until they are 60. And other people have far worse servings of life’s shit fed to them. We can spend our lives complaining that they aren’t what they could have been because of x, y, or z until the day we die, but it won’t make us feel any better about our lives or any more hopeful about our futures.

"When we are in a healthy state of thinking and cognitive processing, we can learn from those experiences, forgive and move on. But when we're not in a healthy place, we tend to remain stuck, reliving the victim in ourselves over and over."

I only have one life. I don’t intend on living it out reliving the victim in myself like a terrible re-run one might watch simply to fill the time. Today I commit to reclaiming my power. Today I commit to owning my future. I am no victim.
Posted by Unknown at 8:32 AM